COME TO VALENCIA WITH PEACE OF MIND: LOW CORONAVIRUS LEVELS AND FEWER RESTRICTIONS

Are you planning to come to Valencia to study Spanish, but fear for the levels of coronavirus or a large restriction of mobility? You can rest assured. The Valencian Community has begun its de-escalation, thanks to the lowest coronavirus incidence figure in Spain. Some of the mobility restrictions have already been lifted, and the regional government has announced that, if this continues, the rest may soon be withdrawn.

Valencia has a current incidence of 40 cases of coronavirus per 100,000 inhabitants. This is the lowest figure among all regions in Spain, and is six times lower than the Spanish average. It is also the only European region with a low risk of coronavirus infection. Therefore, the levels of infection are really low, after several months of having to endure many restrictions, both in terms of mobility and opening hours of shops and restaurants. 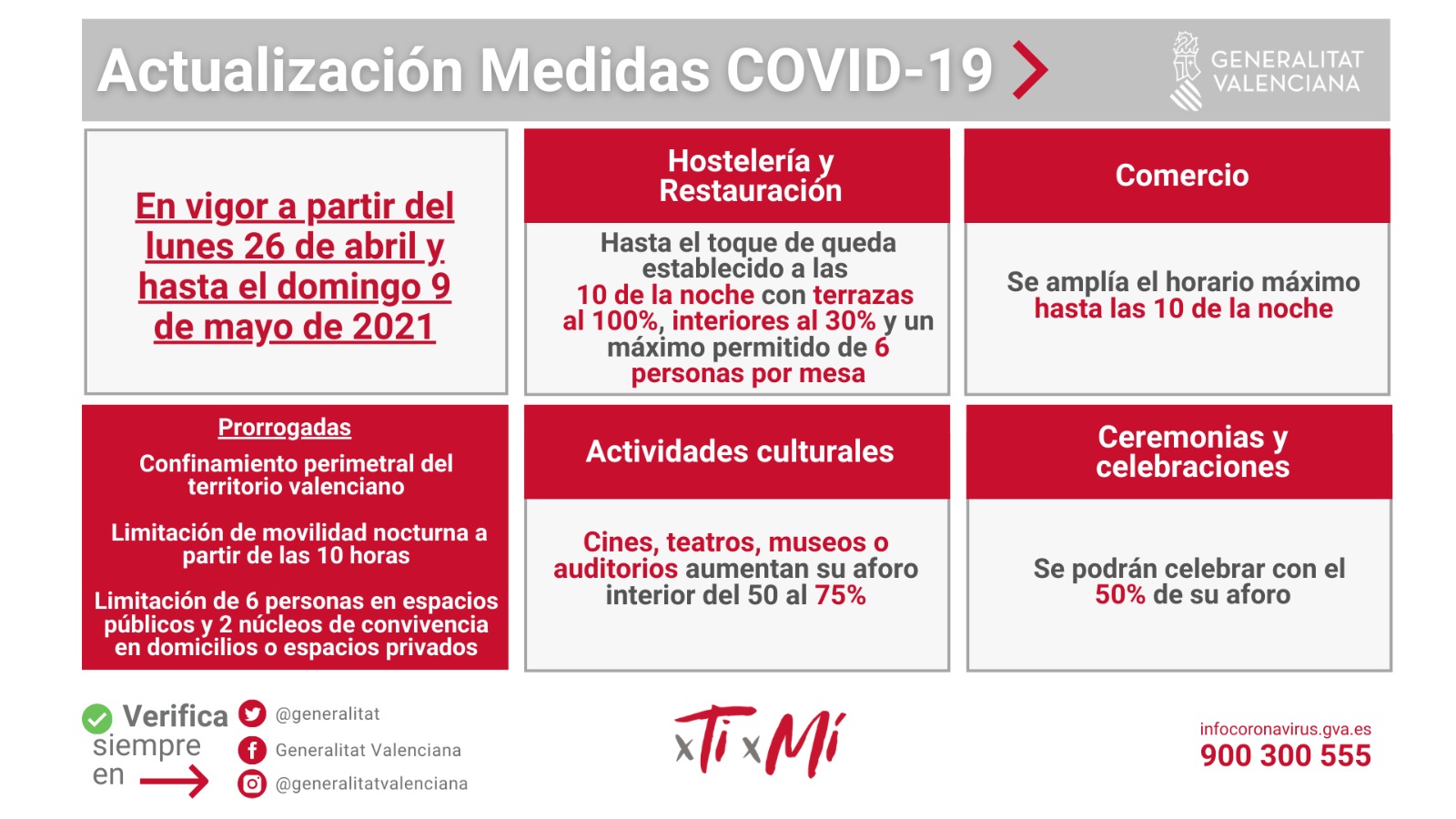 Now that the pandemic has been brought under control with such a low level of incidence, the Valencian government has decided to start opening its hand in terms of opening hours and permitted capacity, and expects the perimeter closure, in force since before Christmas in the Valencian Community, to be lifted in mid-May.

Since 26 April, hotels and shops have been allowed to open until 10 p.m., the time when the curfew comes into force each day. A curfew which, as announced by the Valencian government, has only a short time left, and which will be ended shortly.

Bars and restaurants can fill their terraces to 100%, and allow a 30% capacity indoors; each table can seat a maximum of six people. As for cultural leisure, theatres, cinemas and concert halls also increase their capacity from 50% to 75%, thus increasing the entertainment options during your language stay.

Along with the good evolution of the pandemic and the increase in the opening hours of bars and shops, the vaccination of the population in Valencia continues at a good pace, and the objective of 70% being vaccinated by mid-summer is maintained. At the moment, 25% of Valencians already have at least one dose of the vaccine, a percentage that is growing every day at a good pace. 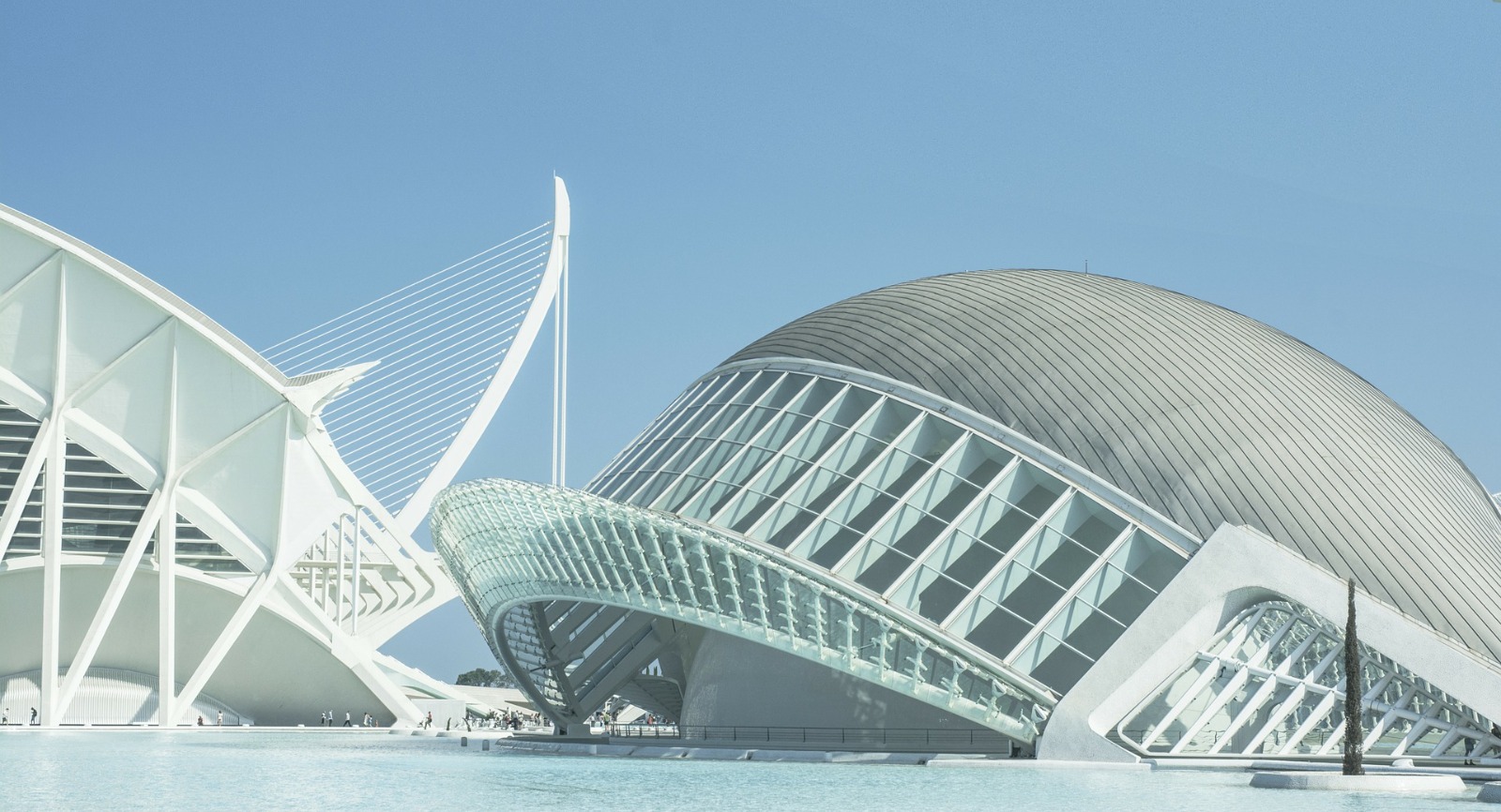 All this makes Valencia a good choice to come and enjoy the good weather, the gastronomy and unique experiences while learning Spanish. And we have prepared ourselves. Our Spanish school Costa de Valencia has the following quality seals and Anti-COVID:

We are waiting for you with open arms!